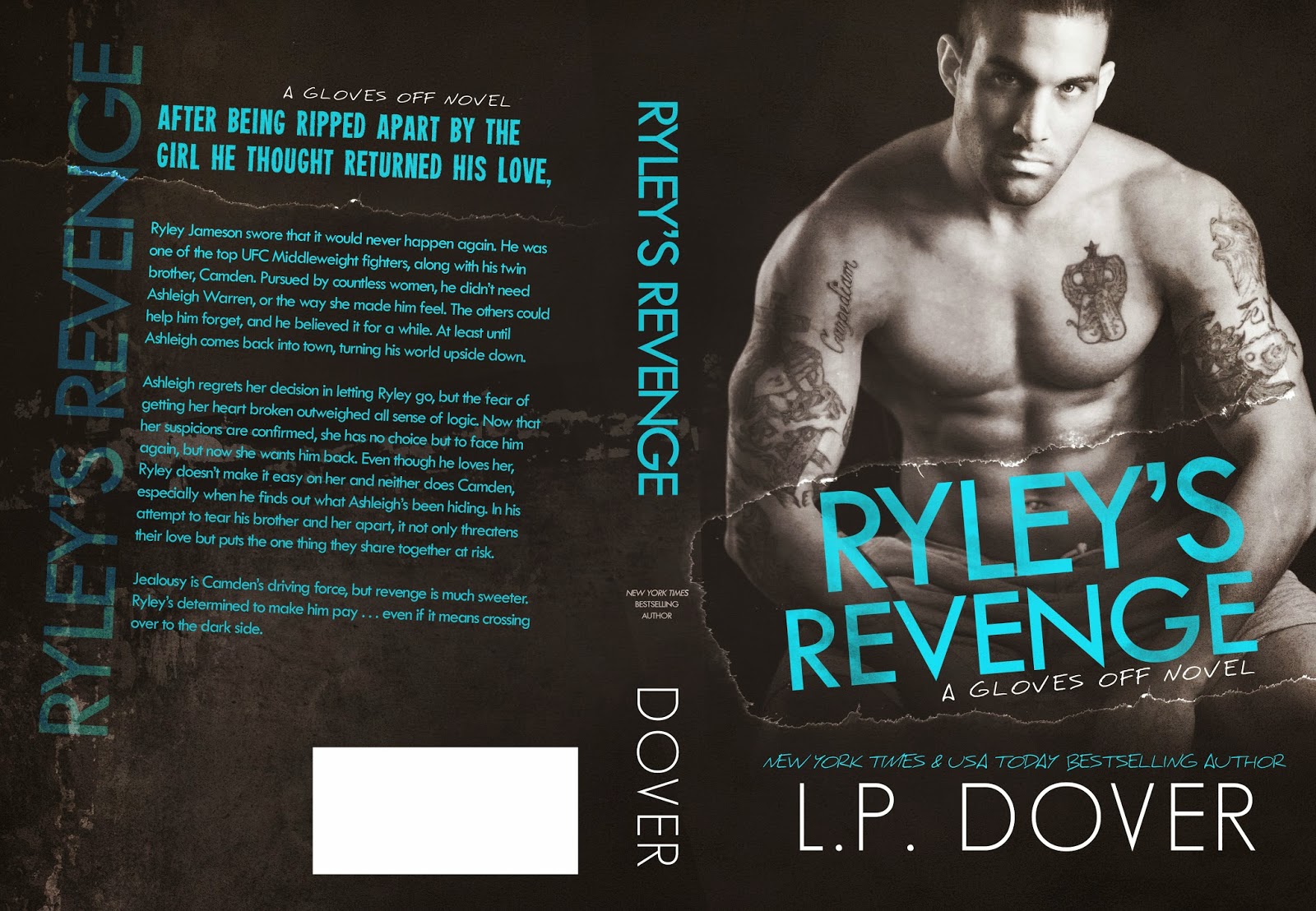 UFC Middleweight fighter, Ryley Jameson, swore it would
never happen again. He was done with his ex, and over the pain she’d inflicted
when she left him. At least, that’s what he tells people. Maybe if he says it
enough, he’ll begin to believe it himself.
Regretting her decision to let Ryley go, Ashleigh Warren
comes back into town and confronts him. Holding only one secret back, she puts
the rest on the line and asks for a second chance. Too bad he’s not going to
let her off easy.
Camden Jameson loves his twin brother, but his jealousy runs
deep. They may be identical in looks, but that’s where the similarities end.
When Ashleigh comes back into Ryley’s life, Camden has the perfect opportunity
for revenge. Two birds, one stone.
A journey to the Dark Side affects them all, but only one
feels the true sting of revenge. 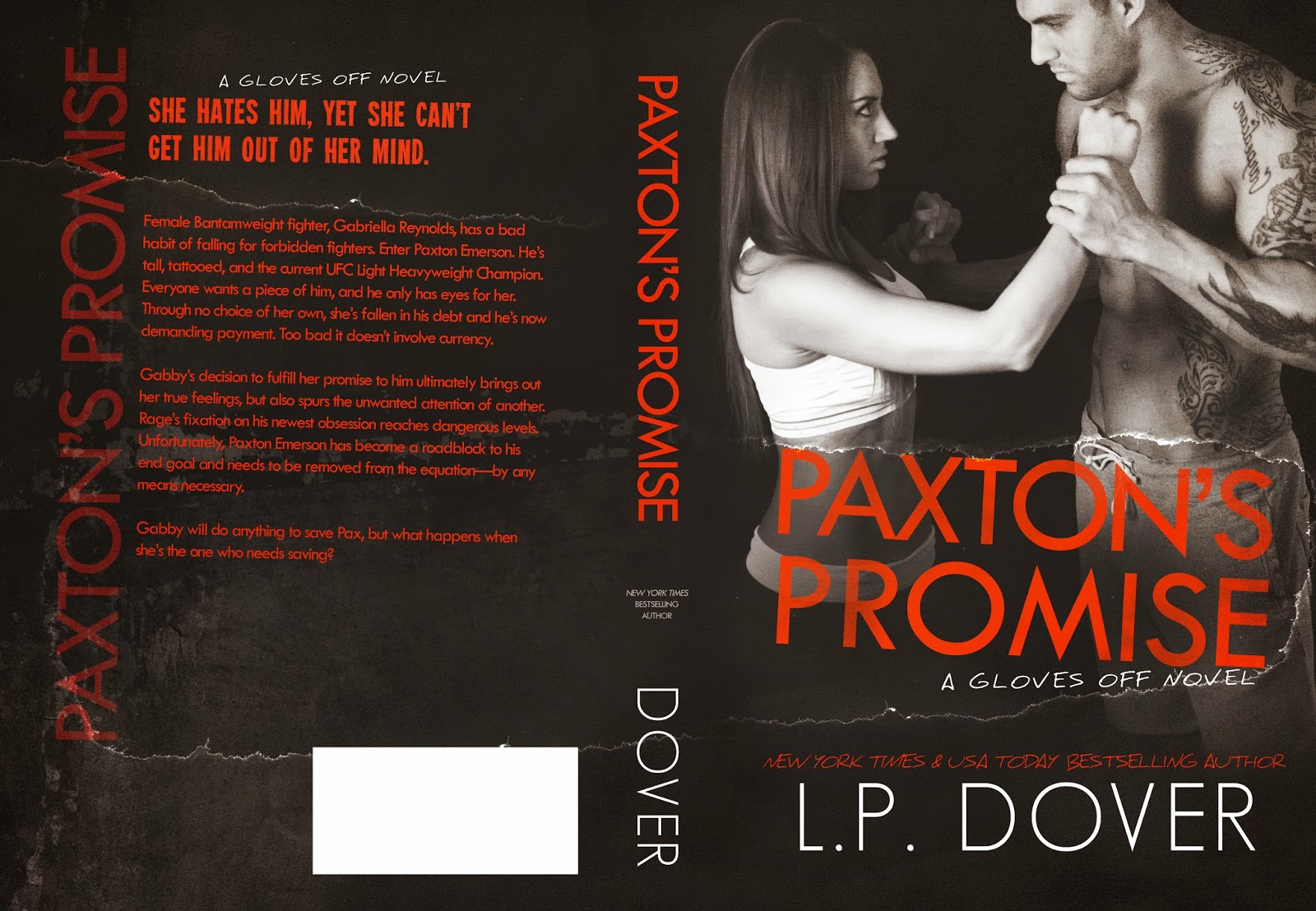 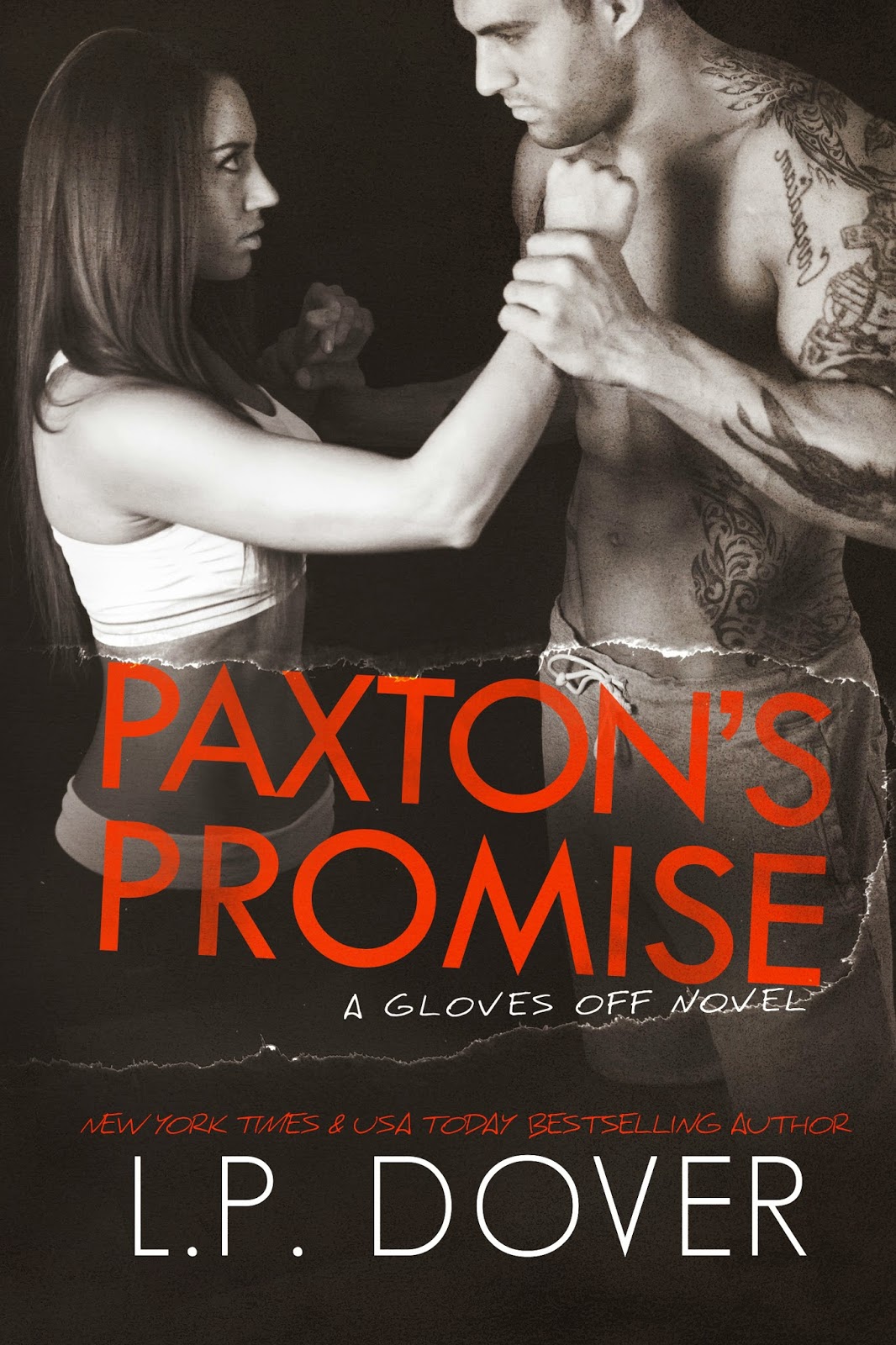 She hates him, yet she can’t get him out of her mind.
Female Bantamweight fighter, Gabriella Reynolds, has a bad
habit of falling for forbidden fighters. Enter Paxton Emerson. He’s tall,
tattooed, and the current UFC Light Heavyweight Champion. Everyone wants a
piece of him, and he only has eyes for her. Through no choice of her own, she’s
fallen in his debt and he’s now demanding payment. Too bad it doesn’t involve
currency. Gabby’s decision to fulfill her promise to him ultimately brings out
her true feelings, but also spurs the unwanted attention of another.
Rage’s fixation on his newest obsession reaches dangerous
levels. Unfortunately, Paxton Emerson has become a roadblock to his end goal
and needs to be removed from the equation—by any means necessary.

Gabby will do anything to save Pax, but what happens when
she’s the one who needs saving?

USA Today Bestselling author, L.P. Dover, is a southern belle residing in North Carolina along with her
husband and two beautiful girls. Before she even began her literary journey she
worked in Periodontics enjoying the wonderment of dental surgeries.
Not only does she love to write, but she loves to play tennis, go on mountain hikes, white water rafting, and you can’t forget the passion for singing. Her two number one fans expect a concert each and
every night before bedtime and those songs usually consist of Christmas carols. Aside from being a wife and mother, L.P. Dover has written over nine novels including her Forever Fae series, the Second Chances series, and her standalone novel, Love, Lies, and Deception. Her favorite genre to read is romantic suspense and she also loves writing it. However, if she had to choose a setting to live in it would have to be with her faeries in the Land of the Fae.
FACEBOOK
GOODREADS
WEBSITE
TWITTER