War of Hearts by S. Young 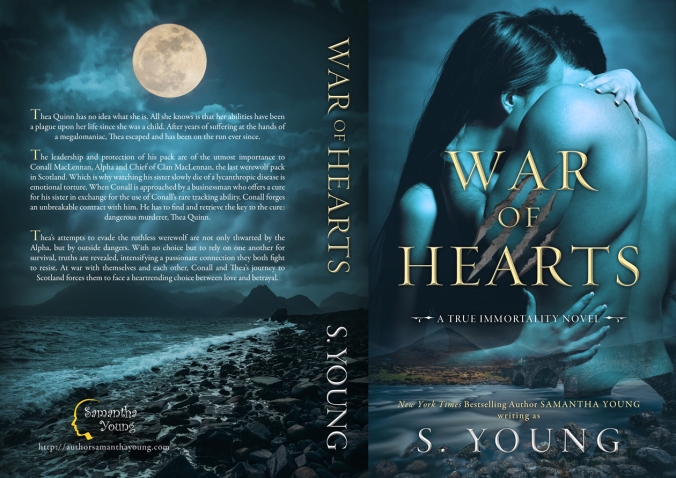 Thea Quinn has no idea what she is. All she knows is that her abilities have been a plague upon her life since she was a child. After years of suffering at the hands of a megalomaniac, Thea escaped and has been on the run ever since.

The leadership and protection of his pack are of the utmost importance to Conall MacLennan, Alpha and Chief of Clan MacLennan, the last werewolf pack in Scotland. Which is why watching his sister slowly die of a lycanthropic disease is emotional torture. When Conall is approached by a businessman who offers a cure for his sister in exchange for the use of Conall’s rare tracking ability, Conall forges an unbreakable contract with him. He has to find and retrieve the key to the cure: dangerous murderer, Thea Quinn.

Thea’s attempts to evade the ruthless werewolf are not only thwarted by the Alpha, but by outside dangers. With no choice but to rely on one another for survival, truths are revealed, intensifying a passionate connection they both fight to resist. At war with themselves and each other, Conall and Thea’s journey to Scotland forces them to face a heartrending choice between love and betrayal. 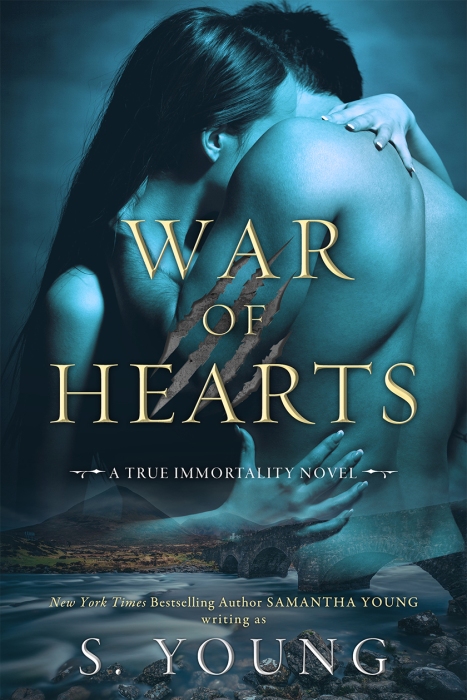 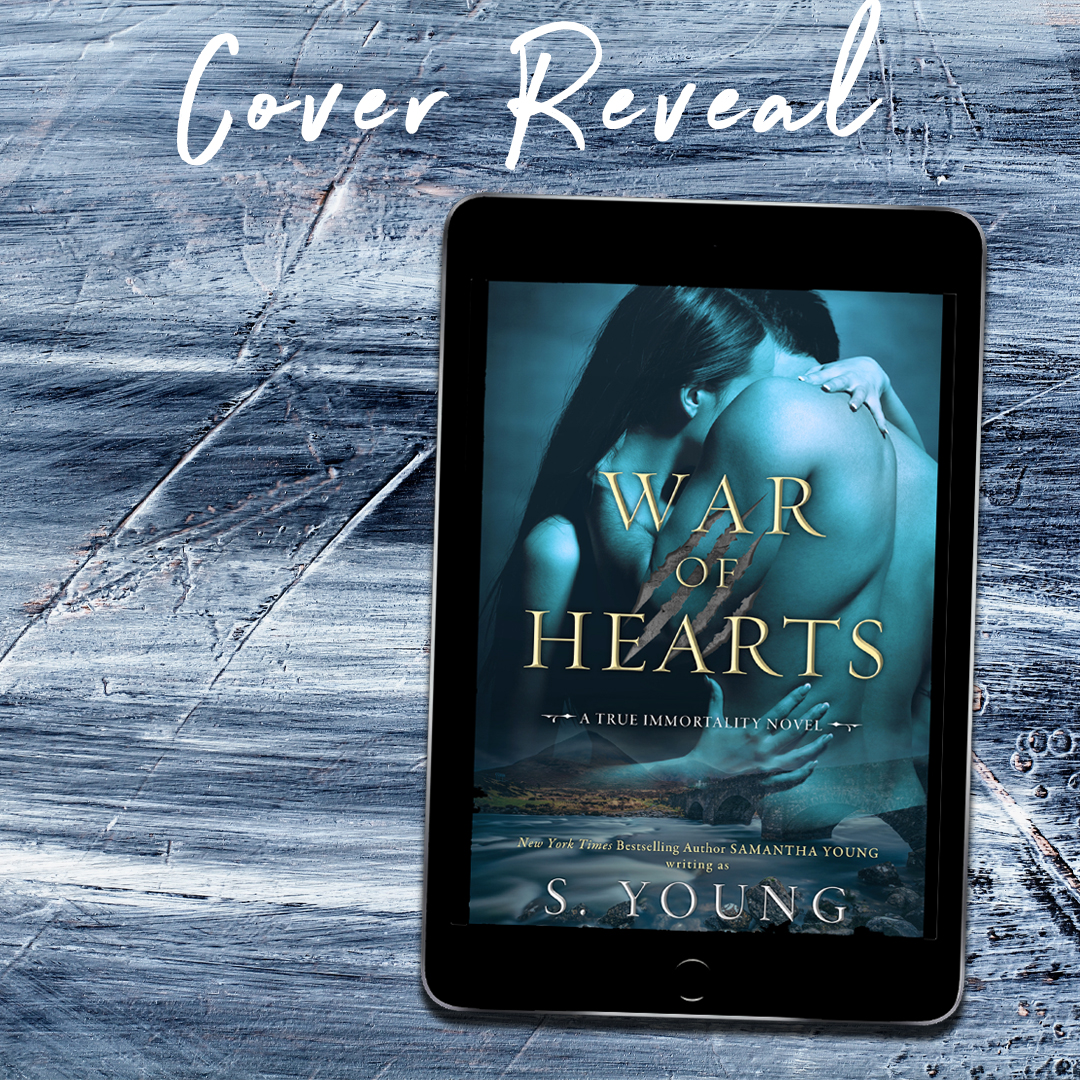 Samantha Young is a New York Times and #1 International bestselling author from Stirlingshire, Scotland. On Dublin Street was Samantha’s first adult contemporary romance series and has sold in thirty countries. She has since published over thirteen romance titles including the New York Times Bestsellers Into the Deep, Hero, and her most recent contemporary romance Fight or Flight. When writing Adult Paranormal romance she writes under the pen name S. Young.